She is a prominent human rights lawyer in Alexandria and a recipient of several international human rights awards. Since 2014, Mahienour has been in and out of detention multiple times in connection to her human rights activism or the legitimate exercise of her rights to freedom of expression and peaceful assembly.

Public pressure contributed to her release. Amnesty International members and supporters around the world signed petitions and sent letters to the Egyptian authorities to call for her immediate and unconditional release. Amnesty International will continue to monitor the situation and respond to developments as relevant. The organization will also continue to call for the releases of the thousands of human rights defenders, lawyers, journalists, scholars, artists and others who remain detained arbitrarily in Egypt pending investigations into bogus terrorism-related charges or following grossly unfair proceedings. No further action is requested. Many thanks to all who sent appeals.

Sierra Leone
23 July 2021 The Parliament of Sierra Leone voted in favour of a Bill abolishing the death penalty. The Bill is required to receive the assent of President Julius Maada Bio before it becomes law.

In February, President Bio officially gave the directives for the death penalty to be abolished from Sierra Leone’s laws.

In May, in response to the calls of the international community in Geneva during Sierra Leone’s United Nations Universal Periodic Review, the Deputy Justice Minister announced the commitment of President Julius Maada Bio’s cabinet to fully abolish the death penalty.

Amnesty International’s latest report on the global use of the death penalty shows that recorded death sentences increased in Sierra Leone in 2020 compared with 2019 from 21 to 39. However, no executions were carried out in 2020; seven death sentences were commuted by the President; and 94 people were under the sentence of death at the end of 2020. As of 30 June 2021, 22 African countries have abolished the death penalty for all crimes.

Congo
On 24 July, human rights defenders Elisée Lwatumba Kasonia and Eric Muhindo Muvumbu were released on bail. They were arrested on 19 April while calling for a general strike to protest against increased deadly armed attacks in the north eastern territory of Beni. The two activists have been charged with “inciting civil disobedience” and “threatening an attack.” Amnesty International believes the charges, which remain pending, are baseless and must be dropped. 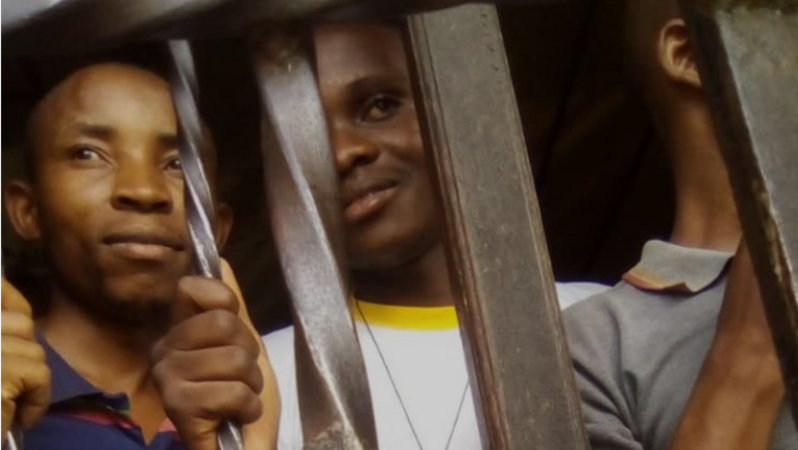