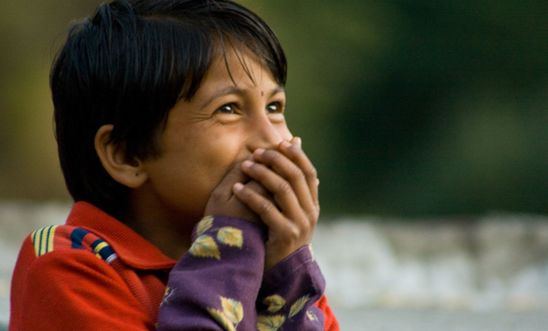 This 72-year-old writer and opposition activist, former chairman of the Culture Foundation of Uzbekistan, was released from prison on 19/4/13. He served 14 years in prison in cruel, inhuman and degrading conditions. Suffering from TB, high blood pressure, general weakness and a recent heart attack, he had been sentenced on 8/4/13 to a further three-year prison term for allegedly violating prison rules. Following an appeal to the Uzbek President, he was released on medical grounds.

International organisations including AI had raised concerns about his health, including the EU, UN and foreign governments. Human rights defenders believe this resulted in his release. He immediately returned home to Tashkent, meeting his grandchildren for the first time. AI will continue to monitor the development of this case and respond accordingly.

G8 Declaration on Preventing Sexual Violence and Conflict. This will be launched this month as a priority during the UK's presidency of the G8 this year. AI has been heavily involved in shaping this initiative, advising on human rights laws and how to ensure the inclusion of protection for human rights defenders.

This 72-year-old journalist and owner of the independent Beehive Radio has thanked AI following his release from prison. He was imprisoned on trumped-up charges designed to silence him. After being arrested in July 2012, he was sentenced to 20 years imprisonment for "instigating insurrection and other offences".

The Cambodian Appeal Court overturned the most serious anti-state convictions as well as his 20-year sentence, and has suspended his remaining sentence.