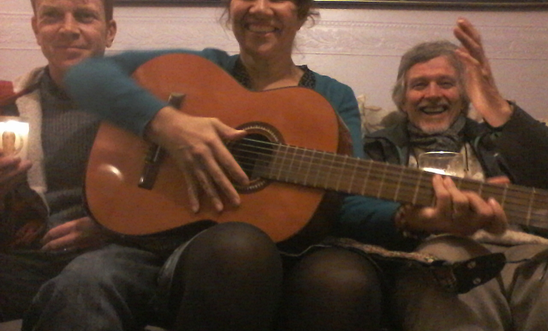 ALI’S STORY
Fourteen year old Ali and nine other Syrian refugees were attempting to cross the border from Syria into Turkey
They were doing this to rejoin Ali’s family who had lived in Turkey for most of the Syrian conflict.
During the crossing Ali was shot and injured resulting in him losing his sight.
After treatment in Syria and Turkey, Ali was allowed to join his mother in Germany in June 2014; his father and two siblings were then reunited with them in March 2015.
There has been no progress in the investigation and those responsible for injuring Ali are yet to be brought to justice.
View latest posts
0 comments