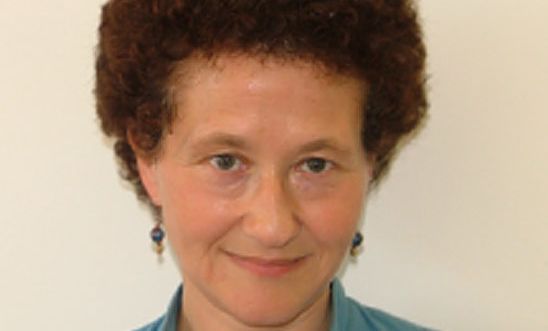 Copies of May minutes were distributed. No comments

Feedback on events in the last month:

Paul led a discussion on events group members attended over the previous month. There was very positive feedback  for the Anti Racism March of 7th June. Everyone thought it was very well attended & very good for AI’s profile. The march gained a lot of media attention. Belfast AI, with the Chinese Welfare Centre,  were involved in an event to mark the 25th anniversary of the uprising at Tiananmen Square, with petals being thrown into the River Lagan to commemorate the anniversary.

Paul advises there would be a book launch on East Timor, written by a NI author, at No Alibis bookshop on 12th June at 5.30pm.

Refugee week:  Claudia & Heiko advises the group had permission to have a stall at the following events. Claudia further organised the volunteer rota to man the stall.

Paul thanked Claudia & Heiko for all the work they have done organising the groups presence at refugee week. This was especially impressive as it was done on short notice.

Heiko asked if the group felt he was posting too many notices on our Facebook pages. Carolyn advised she thought the level of notices was good so Heiko will continue with current level.

Rona advised that by now she’d been hoping that there would be news of a release date for Agnes, but this hasn’t happened. Agnes is due to be released in July 2014. Her co-accused was released from her sentence a number of weeks early. Rona asked for feedback from the group on the case. Claudia advised the month by month planner was helpful & the recent photo action was good. Other group members advised the group could have done with more guidance in our letter writing. Rona advised our feedback would go to the IAR team at AIUK

Rona spoke of the background to the 1994 genocide in Rwanda & life in present day Rwanda. The group discussed how the country has moved forward & the attempts to hold those responsible to account. Rona advised the national court system was so overwhelmed by all the cases that many were dealt with as a local level. AI had issues with the local courts as they followed no recognised standards of justice. These courts are no longer sitting.

The current Rwandan President Paul Kagame has been praised for being a “good” leader but there are many problems with his regime. Any critic of the government & any attempts in civil society to stand up to the regime are harshly dealt with. Kagame opponents have been imprisoned & murdered.

- Rights of women, including campaigns against rape, FGM. Burkino Faso is one of the featured   countries in the “My Body, My Rights” campaign

- Homophobia: There will be work supporting  LGBTI people in Cameroon & Nigeria.

Due to time limits a copy of the June action of the month, on Brazil, was handed out to the group.

A petition regarding homophobia in Cameroon was signed.