Letter Writing is Easy - and it Works 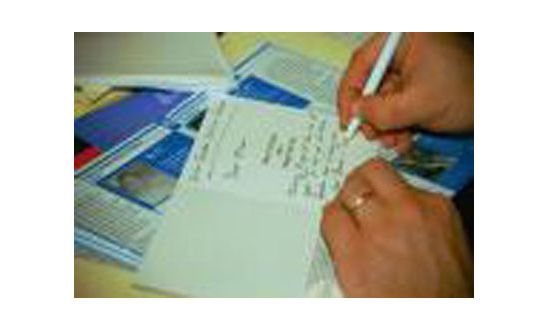 Letter Writing is Easy - and it Works

From the very beginning of Amnesty International in 1961, people have written letters on behalf of victims of human rights abuses. Today, hundreds of thousands of ordinary people throughout the world challenge cruelty and injustice by taking a few minutes to write a letter.

Letters don't have to be long or detailed. In each appeal case, Amnesty will include the exact request to make and details of who to write to. Amnesty members who have specific knowledge about a country or a case may choose to write a more detailed letter, but all types of letters are valuable. Remember, your letter, combined with others from all over the world, can lead to a dramatic improvement in the situation of a victim of human rights abuse. Putting pressure on officials through letter writing can result in torture being stopped, access granted to doctors or lawyers, death sentences being commuted, 'disappearances' investigated, and prisoners released.