Death penalty to resume in the Maldives 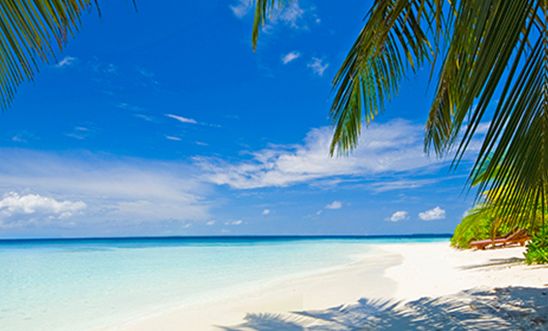 In August 2017, the Maldives’ president Abdulla Yameen announced this his country was planning to carry out its first executions in more than six decades.

We found out that three men – who had exhausted all their legal options – were facing death by hanging.

At the time, we asked you to urge the Maldives authorities to change their mind and stop the cruel executions, and nearly 17,000 of you did.

The case on the tropical island is ongoing and we are monitoring what happens next.

On the wrong side of history

For more than sixty years, the Maldives led the way in the Asia-Pacific region by shunning this inhuman form of punishment. Yet now, when most of the world has turned its back on the sickening death penalty, the popular tropical nation risks being on the wrong side of history and earning global notoriety for reinstating its use of barbaric executions.

Ahmed Murrath, Mohammed Nabeel and Hussain Humaam Ahmed were the three men convicted of and sentenced to death, for murders committed between 2009 and 2012. However, Hussain later retracted his ‘confession’, saying it had been forced out of him.

The announcement of their executions comes as the Maldives faces huge political tensions. Only at the end of July 2017 did the military storm parliament to stop proceedings as the opposition was poised to bring forward a vote of no-confidence.

It’s alarmingly clear that these executions are an obvious ploy by the government to distract attention from its own failings and to ensure its own political survival.

The Maldives has also agreed to cooperate with the Human Rights Committee. Should they go ahead with the executions, they would be breaking international law, including their duty to protect the three men’s right to life.

But it doesn’t have to be this way. People’s lives are too precious to be ended with such cruel haste, and the Maldives still has time to turn back. We strongly hope this will be the case.

State of the death penalty in the Maldives

In 2014, the Maldives government under President Abdulla Yameen announced that executions would resume after more than 60 years without the death penalty. In 2016, the official method of execution was changed from lethal injection to hanging.

The authorities have since amended legislation, clearing the way for executions to take place, including removing the power from the executive to grant pardons or commutations in intentional murder cases – a breach of their rights under international human rights law.

There are 20 people currently on death row, including at least five who were convicted and sentenced to death for crimes committed when they were less than 18 years old. Under international human rights law, it is unlawful to execute juveniles for any crime whatsoever.