Ángel Amílcar Colón Quevedo's eight-year-old son was dying of cancer. Ángel is a black Honduran, a member of the downtrodden Garifuna community. In desperate hope of earning money for a cure for his child, Ángel tried to get to the...

The Men Vanish, the Women Insist on Finding Them

For the Rangel family, 10 November will always be a day of sorrow. On that day four years ago, Héctor Rangel Ortiz phoned his family from a hotel in Monclova, Coahuila, to say that the municipal police had stopped him and his two...

'Disappeared'. It was in Latin America that this word first took on its new and cruel meaning. The "disappeared" have not vanished into thin air: many have been killed. Others will almost certainly never see their family again, held by...

Mexico like many countries is plagued by corruption, discrimination against indigenous people and huge income inequality. After all the richest person in the world, Carlos Slim, is Mexican. But Mexico has something else--the drug war...

Victims of torture ignored in Mexico: One woman fights back

In 2011 police in Mexico arrested Miriam López, a 30-year-old housewife and mother of four, in her hometown near the United States border. In a barracks, soldiers raped her three times, gave her electric shocks and near-asphyxiation... 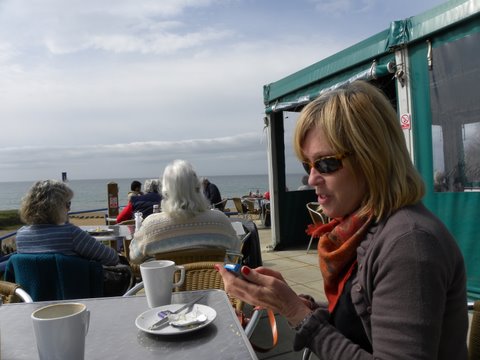 Hi, I’m Tilly Lavenás and I’m the Mexico country coordinator for Amnesty UK. I lived near the US/Mexican border for many years and I love Mexico. I was last there in 2009 when I visited an indigenous Mayan prisoner named Ricardo Ucan outside of Merida. Amnesty believed his trial had been unfair, and thankfully he was released in 2010. I’m also chair of the Lyme Regis Amnesty group; we do a lot of fundraising and campaigning.