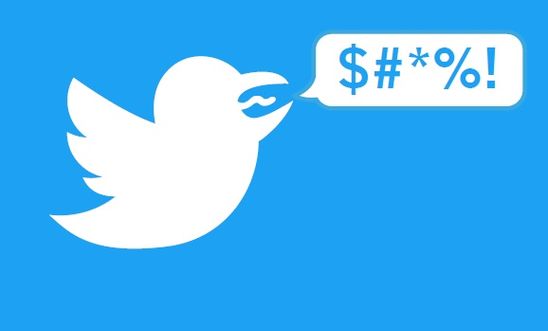 On March 21, as Twitter celebrated 12 years since the first ever tweet, we decided to address some of the more toxic behaviour users are displaying toward women and ask CEO Jack Dorsey to step up and do more to make his pledge a reality.

“We’re committing Twitter to help increase the collective health, openness, and civility of public conversation, and to hold ourselves publicly accountable towards progress.”

Toxic Twitter – A Toxic Place For Women has been some sixteen months in the making, led by our International Secretariat research colleagues with input from our colleagues in Amnesty International UK and globally.

The report is based on a combination of quantitative and qualitative research. It is based on interviews with 86 women and non-gender binary individuals, including politicians, journalists, and ordinary users across the UK and USA, about their experiences of Twitter’s failure to take reports of abuse seriously.

“..Because I’m openly gay – I was the first openly gay leader of a major political party in the UK- [and] particularly when I started, there was a lot of homophobic abuse. I have a lot of young gay followers on my Twitter, and for me it’s important to call that out….Every now and again, every month or so, I’ll retweet or push back on some of the homophobic abuse [because] I think it’s important that people see that sort of language is not acceptable – you don’t have to take it.”

“If there are any comments that cross that line and become threatening or sexist racist or homophobic I think it is appropriate to take action. I worry this kind of abuse is putting the next generation off politics”

“It’s definitely the case that I get more sexist commentary on Twitter and online than men. In Scotland the phrase would be ‘Daft wee lassie complex’. It means she doesn’t know what she’s talking about - she’s too young, too female to really understand what she’s going on about. So people will question your intelligence by referring to your gender. That’s probably the most common theme.”

Twitter’s own policies on hateful conduct prohibit violence and abuse against women, and Twitter has a reporting system in place for users to flag accounts or Tweets that are in violation of this policy.

However, our research concluded that Twitter fails to let users know how it interprets and enforces these policies or how it trains content moderators to respond to reports of violence and abuse. Furthermore, abuse is inconsistently enforced or sometimes not even responded to at all, meaning abusive content stays on the platform despite violating the rules.

We are calling on Jack Dorsey and Twitter to: