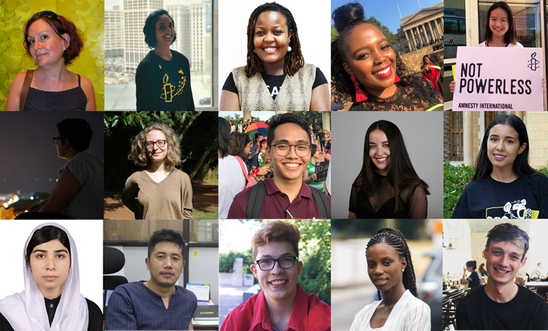 But there’s more to these activists than meets the eye, as we recently discovered…