North Korea: Is change really around the corner? 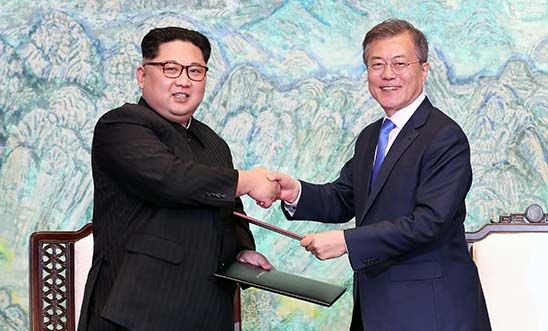 K-pop band Red Velvet performed to a packed theatre in Pyongyang with Kim Jong-un’s attendance earlier this month - they are the first South Korean singers to perform in North Korea in more than a decade.

This is just one of a string of surprising moves North Korea has made recently, including peace talks with South Korea and a possible summit with Jong-un’s sparring partner Donald Trump.

This thaw in relations might seem promising, but it is too early to tell if this is a permanent shift in policy or a fleeting moment.

The lack of information from inside the country means many in the outside world still hold the image of North Korea as famine stricken and lacking in basic services. While it’s true that the country is still poor and many still go hungry, economically it has come a long way since Kim Jong-il’s era. 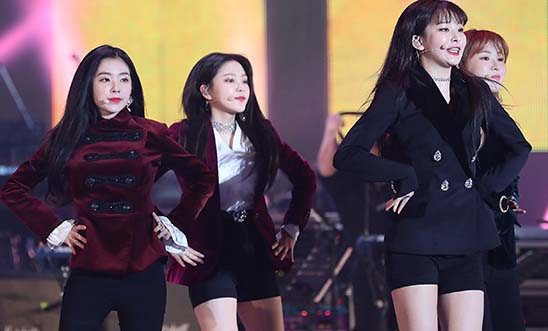 Unlike his father, Kim Jong-un has shown ambitions to grow the economy even amid sanctions from the international community, and tacitly approved of the existence, or even the growth of small businesses.

Sadly, this does not mean that more people are enjoying their human rights. We have documented the widespread, gross and systematic human rights violations in political prison camps, where up to 120,000 people continue to be at risk of torture, forced-labour and other ill-treatment, as well as executions. Some are even sentenced simply for being the family members of individuals who are deemed threatening to the regime, or 'guilt by association'.

Severe restrictions to the right to freedom of expression also persist. Although approximately 3 million North Koreans now own mobile phones, they essentially function as an internal intercom system. The vast majority of North Koreans remain unable to legally access international mobile phone services or the internet. We have talked to individuals who have been harassed, or even detained for trying to contact their families and friends who have left the country, especially those living in South Korea.

Good news does happen. Recently, we learned of the case of Koo Jeong-hwa, who was forcibly returned to North Korea in November last year after she crossed the Chinese-Korean border with her four-year-old son. She was held in a detention centre in Hoeryeong City, accused of committing treason for leaving her country and was widely expected to be condemned to life in a prison camp.

Her husband Lee Tae-won told us he believed that the North Korean government would respond to external pressure. In March, just as plans of the summit between North and South Korea were announced, we received the good news that Koo Jeong-hwa had been released from detention. 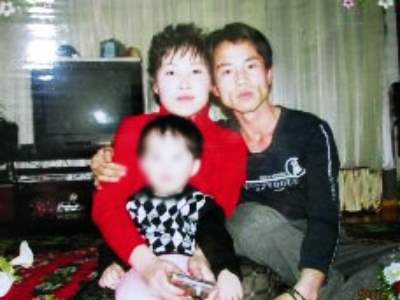 Her unexpected release offers a rare glimmer of hope, and there’s reason to believe that the North Korean authorities know the world is watching. Other North Koreans we’ve spoken to believe international activism and scrutiny can stop the human rights situation from getting worse.

Indeed, North Korea appears to have become somewhat more open to engaging with the UN on human rights, including by submitting reports and sending delegates to reviews by the UN committees focusing on children’s rights and women’s rights last year.

There is still much that needs to change for human rights to be realized, but this is interesting timing for a rare piece of good news.

We work with governments, civil society and activists including individuals from North Korea, many of whom have been victims of human rights abuses. Some of these North Korean activists are doing amazing work collecting and disseminating information related to human rights, or campaigning and advocating for them.

Through continued engagement with them, we learn what they think may be possible, and work together to make change happen. At the same time, we also share with them our knowledge on international human rights laws and standards, as well as our global experience in campaigning and advocacy.

The unprecedented peace talks between North and South Korea were a missed opportunity to raise the dire human rights situation directly with Kim Jong-un. We'll be pushing to make sure human rights are on the agenda in any future talk between the two countries.

The US State Department, on the other hand, said it was open to discussing human rights in any possible meeting between Donald Trump and Kim Jong-un.

At this momentous time, we'll be making sure human rights aren't overlooked.