3 powerful human rights films to look out for this Autumn 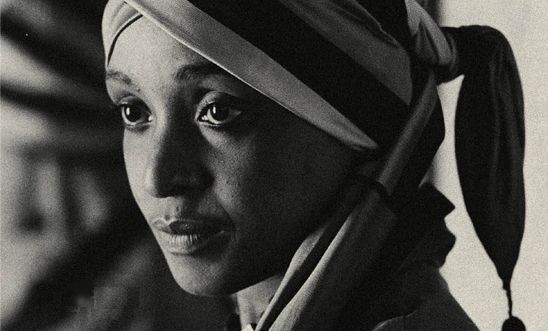 Film has always been a powerful way to share stories and help people connect with emotional, and sometimes complex, issues. The following three films form part of this year’s Hot Docs film festival in London, and in some way all deal with human rights.

If you’re not based in London, we have also included links to their websites, where you can find details of other screenings.

The Other Side of the Wall

Winner of the Best International Feature Documentary Award at Hot Docs 2017, this heart-breaking yet warm film tells the story of a family of undocumented Honduran immigrants. Teenage siblings Rocío and Ale grapple with growing up following the imprisonment of their mother in a Mexican prison on dubious charges.

Screening in London on 23 September 2017

Directed by Sundance award-winner Pascale Lamche, this documentary tells the story of Winnie Mandela, who was married for 38 years to Nelson Mandela. The film offers a nuanced portrait of an intriguing, but often misunderstood, powerful female political figure, who played a key role in the liberation of South Africa from apartheid.

Screening in London on 23 September 2017

In the name of all Canadians

In the Name of All Canadians Trailer from HotDocsFest on Vimeo.

Six fresh perspectives are offered up on Canada’s Charter of Rights and Freedoms in a compilation of specially commissioned documentary shorts. Each of the six filmmakers have taken the Charter’s key tenets, including Indigenous rights, as inspiration to explore the lived experiences of Canadians today.