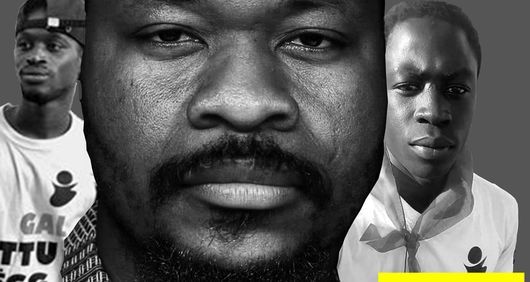 Senegalese activist Guy Marius Sagna was released on bail on 3 March, three months after he was first detained and after two requests for the provisional release were denied. The eight other activists who were also charged with participation in an unauthorised gathering were released on bail between December 2019 and February 2020. The charges against the nine activists are still pending.

On 3 March, the investigating judge ordered the release on bail of activist Guy Marius Sagna who has been detained since his arrest on 29 November 2019. He is still facing charges for inciting an unauthorised gathering and rebellion. After his release, Guy Marius Sagna called Amnesty International’s delegate to give his thanks for Amnesty International’s action, support and prison visits.

Amnesty International continues to monitor Guy Marius Sagna and the other eight activists’ situation and will respond to any developments as appropriate. No further action is requested from the Urgent Action network. Many thanks to all who sent appeals.