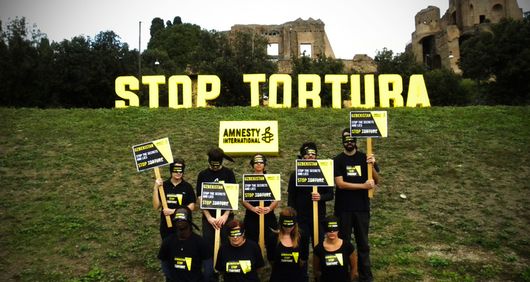 No further action is requested, many thanks to all who sent appeals.

Rashitjon Kadirov, the former Prosecutor General of Uzbekistan, and 12 co-defendants stood trial behind closed doors between 7 January and 26 June 2019. Credible sources alleged that since his detention on 21 February 2018, Rashitjon Kadirov had been subjected to physical abuse, mock executions, sleep deprivation and other ill-treatment, in order to coerce him into giving evidence against himself and others.

On 8 April 2019, after evidence that the defendants were tortured during the investigation was heard in court, Amnesty International issued an Urgent Action urging the President to ensure Rashitjon Kadirov and his 12 co-defendants were protected from torture and other ill-treatment, and calling for an effective investigation into the torture allegations. Shortly after, Amnesty International received information that security officers had stopped subjecting Rashitjon Kadirov and his 12 co-defendants to torture and other ill-treatment.

On 26 June, the Tashkent City Criminal Court found all defendants guilty and Rashitjon Kadirov was sentenced to ten years in prison. The Court dismissed the allegations that confessions had been extracted under torture, despite these allegations being supported by credible evidence.