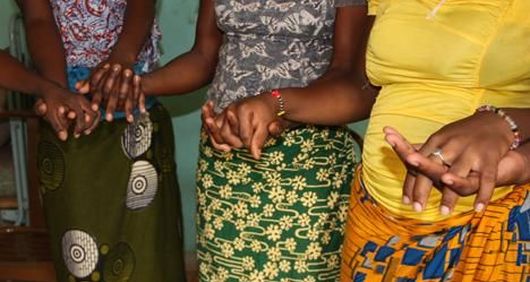 In Burkina Faso, whether you’re a woman or a girl, you are prevented from making crucial decisions that belong to you. Decisions like whether or when to get married, whom to marry, and whether or when to get pregnant. Early marriage is common and most girls are married by the age of 19 (some as young as 10). The age difference between a girl and her future spouse can be enormous. In some cases the bride is 30 to 50 years younger than her partner.

Physical and sexual violence against women and girls in forced and early marriages is common. Of particular concern is the large number of pregnancy complications among young girls whose bodies are not yet ready to bear children. Some young girls may die during childbirth as a result of obstructed labour, or suffer life-threatening injuries, including obstetric fistula which can leave them incontinent.

In Burkina Faso Amnesty International is working directly with 5 of the shelters that house girls that have been subjected to Early Forced Marriage and Female Gentile Mutilation but managed to seek help. Shelters like these are crucial to support young women and girls when they have no one else to turn to.