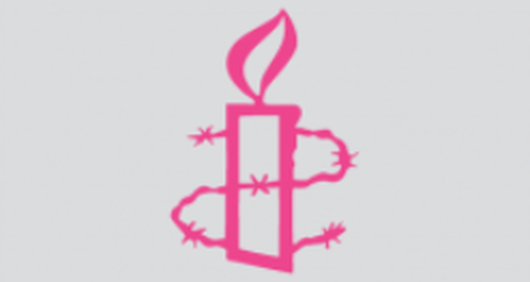 President Mugabe has announced that Zimbabwe will head to the polls on 31 July (although the South African Development Community has suggested it is postponed to 14 August. The date will be confirmed by the Zimbabwe Supreme Court).

When Zimbabwe last held elections in 2008, unprecedented levels of politically-motivated human rights violations took place. More than 200 people were killed, 10,000 injured and 28,000 forced to flee their homes. With less than 7 weeks to go until the polls are due to open, it is so important that we take action now to avoid a repeat of the violence and fear seen five years ago.
In 2008 it was Zimbabwe's neighbours in the Southern African Development Community (SADC) who helped to reduce the violence. Now it is crucial that they act to prevent such bloodshed from happening again.