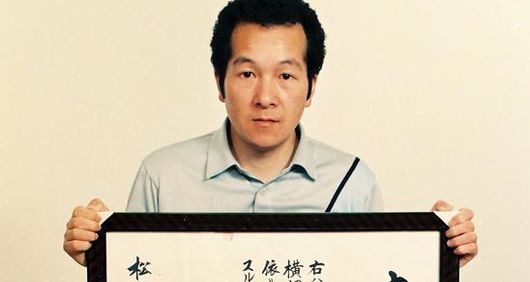 On this year’s World Day against the Death Penalty (10th October), we are highlighting the case of Matsumoto Kenji.  Matsumoto Kenji, 65, was sentenced to death on 17 September 1993 for two separate robberies and murders in the period between September 1990 and September 1991. He was charged along with his brother who committed suicide after the arrest warrant was issued.

The court recognised that Matsumoto Kenji had a dependent relationship with his brother and was not able to stand up to him. He appealed against his conviction but his case was rejected by the Osaka High Court on 21 February 1996. A subsequent appeal to the Supreme Court was rejected, and his death sentence was confirmed on 4 April 2000. He could be executed at any time.