Pride and prejudice in the beautiful game - Saturday 7 June 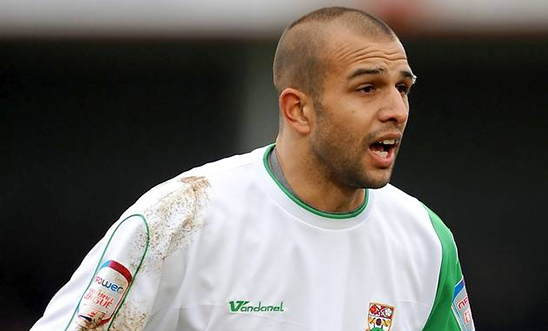 From the chants in the stands to the insults on the pitch, does men’s football have a problem with diversity? In 2014, why are some of the most influential footballers in the world being criticised for their bigotry rather than their sporting ability? And, almost a quarter of a century since Justin Fashanu publicly came out, why are there no openly gay players in the top tier of men’s football in the UK?

They say football is a great leveller but if you’re gay or from an ethnic minority or a woman it can be a different story. This panel explores racism, homophobia and sexism in football today.