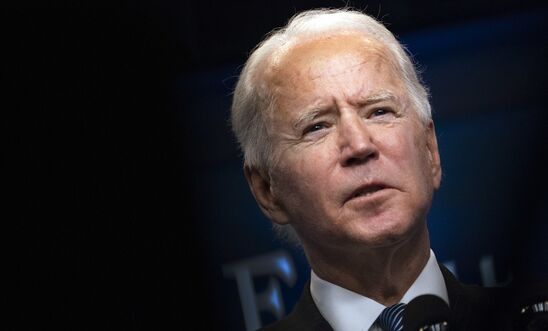 Responding to the decision by US President Joe Biden to temporarily suspend arms sales to Saudi Arabia and the United Arab Emirates (UAE), Philippe Nassif, advocacy director for the Middle East and North Africa at Amnesty International USA, said:

“President Biden’s decision to freeze arms sales to Saudi Arabia and the UAE represents a welcome relief in an otherwise shameful chapter of history. Almost six years of conflict in Yemen, fuelled by irresponsible arms transfers, have left 14 million Yemenis in dire need of humanitarian assistance.

“The suspension of arms sales by the US is a step in the right direction and ups the pressure on European countries - most notably the UK and France - to follow suit and stop fuelling the human misery in Yemen.

“For years, we have been warning western states that they risk complicity in war crimes as they continue to enable the Saudi-led coalition with arms. The Biden administration is finally acknowledging the disastrous effects of these continued sales, and puts to shame other states that continue to ignore the mountain of evidence of probable war crimes collected by Yemenis, the United Nations, and human rights organisations over the course of the past six years.”

Since 2015, the Saudi and UAE-led coalition has carried out scores of indiscriminate and disproportionate air strikes on civilians and civilians’ objects, hitting homes, schools, hospitals, markets, mosques, weddings and funerals. Amnesty International has documented over 40 coalition air strikes that appear to have violated international humanitarian law, many of which amount to war crimes. These have resulted in more than 500 civilian deaths, and left more than 400 civilians injured.

Amnesty has also collected extensive evidence that show weapons are not only being used by the UAE forces in Yemen, but are also being passed on to completely unaccountable militias, some of which stand accused of war crimes.