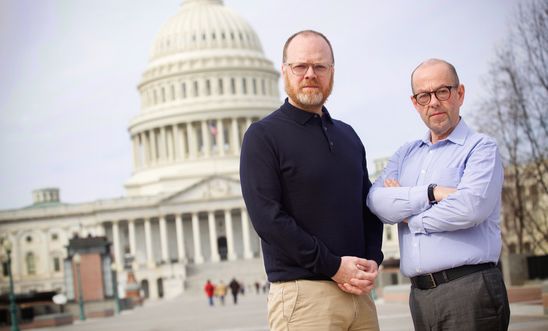 “Globally, journalists and media outlets are under increasing attack for their essential work. Concerted international effort is needed to ensure the safety of media workers, and we need to see those who harass or attack them brought to justice.

“The sinister arrest of journalists Trevor Birney and Barry McCaffrey – facing the prospect of serious charges simply for their vital work in uncovering police collusion in the Loughinisland massacre in Northern Ireland – leaves us in no doubt that press freedom in the UK, and around the world, remains at serious risk.”

Lyra McKee was due to speak on a panel discussion about the dangers facing journalists, but was killed while reporting on public disorder in Derry on April 18.

The event will now be in honour of Lyra, and will include a screening of ‘A Private War’, a film about war correspondents Marie Colvin and Paul Conroy.

“Lyra’s death at the hands of paramilitaries is a reminder of the risks that reporters face every day around the world, including here in Northern Ireland. Press freedom is the cornerstone of a rights respecting society and we must guard it closely.”

Amnesty International UK are currently campaigning on their behalf as they remain on bail awaiting further questioning.