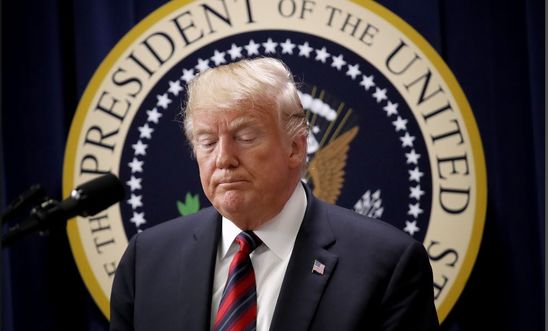 In response to reports (27 July) that the United States and Guatemala may have finalised an agreement on asylum that would potentially limit access to asylum for Hondurans and Salvadorans, Charanya Krishnaswami, Amnesty International’s advocacy director for the Americas, said:

“While the agreement between the US and Guatemala has yet to be disclosed, any attempts to force families and individuals fleeing their home countries to seek safety in Guatemala is outrageous.

“The United States government knows well that conditions there are dangerous. With high levels of violence and impunity, weak institutions, and an asylum system the United States’ own State Department has noted is deficient, there is no doubt that Guatemala should not be considered a safe place of refuge.

“Marginalised communities who are particularly at risk, including women, children, and LGBTI people, could be placed in particular jeopardy. The Trump administration must abandon this cruel and illegal plan to shut doors to families and individuals trying to rebuild their lives in safety.”