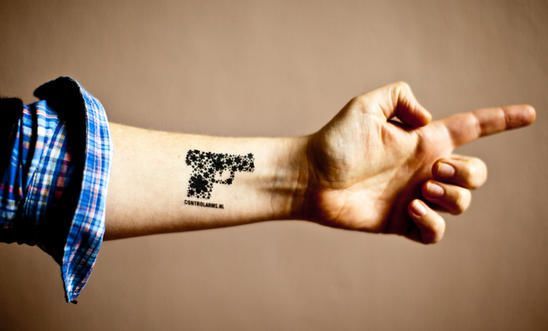 ‘There are too many guns, and insufficient laws today to keep track of them all’ - Ernest Coverson

“When President Trump links background checks for guns with immigration reform, he is once again demonising immigrants and communities of colour.

“It is outrageous to denounce bigotry in one breath and terrorise the community that was targeted in one of these shootings.

“Gun violence reform cannot come at the expense of the human rights of any community.

“The first step in meaningful reform to address this crisis would be to pass legislation requiring background checks for the sale of every gun. There are too many guns, and insufficient laws today to keep track of them all.”

No link between mental health and gun violence

Contrary to remarks from President Trump and others since the El Paso and Dayton shootings, there is no evidence of a link between mental health and gun violence. Individuals with mental illness are more likely to be victims of violence than perpetrators. Only 5% of firearms-related deaths were committed by someone with a diagnosed mental illness.

Meanwhile, more than 90% of people in the USA support background checks.

In a major report on gun violence in the USA, Amnesty recently showed how all aspects of life in the USA have been compromised in some way by the largely unfettered access to guns, with no attempts at meaningful national regulation. Amnesty described the situation as a “human rights crisis”, and called for national regulations over the licensing and registering of firearms in the country.