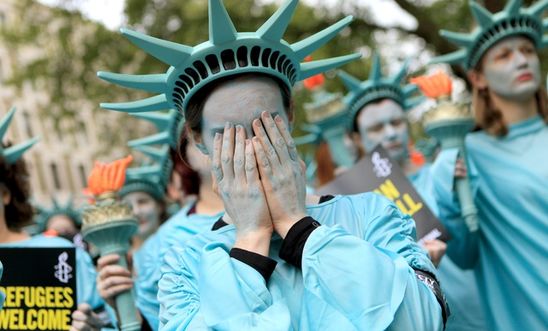 In response to events in Charlottesville, Virginia, yesterday (12 August), where it is reported that one woman died and 19 people were injured when a car rammed a crowd of people opposing a "Unite the Right" rally, Njambi Good, Amnesty International USA Deputy Executive Director of Campaigns and Membership, said:

“The authorities must act to deescalate tensions in Charlottesville and take immediate steps to counter hate against people of colour, immigrants, refugees, Jews, Muslims and others.

“Every time the Trump administration equivocates on white supremacy, it risks emboldening more acts of violence, harassment and discrimination.

“Around the world, we have seen what happens when governments fail to act consistently and promptly to condemn racial and ethnic hatred. Violence and discrimination result, and ordinary people pay the price of government inaction.”