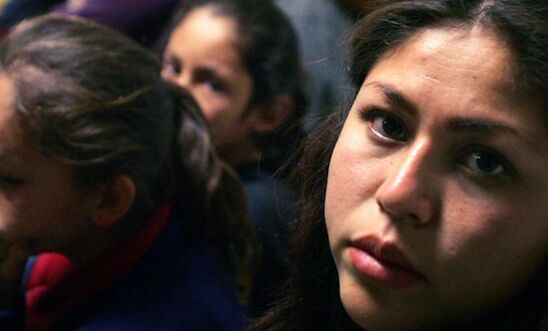 Responding to reports that there have been hysterectomies performed without their full consent on immigrant women detained in the Irwin County Detention Center in the US state of Georgia, Denise Bell, Amnesty International USA's Researcher on Refugee and Migrant Rights, said:

“The reports of hysterectomies performed on women detained in Irwin County without their full consent are deeply alarming.

“According to the report, some women were reportedly unsure why the procedure was performed, or they were not fully informed of what procedures would be performed on them.

“Unfortunately, the United States has a history of forced sterilisation.

“No one should be sterilised without their full consent, and people should be not be detained for seeking asylum.

“As a first step, Congress and the DHS must both urgently investigate these allegations. We renew our call to the administration to free people in immigration detention.”

The United States has a history of forced sterilisation, including of Indigenous women, Black women and other women of colour, incarcerated women and intersex people. In addition to a violation of a person’s rights to health and safety and sexual and reproductive rights, forced sterilisation can constitute a crime against humanity under international law.