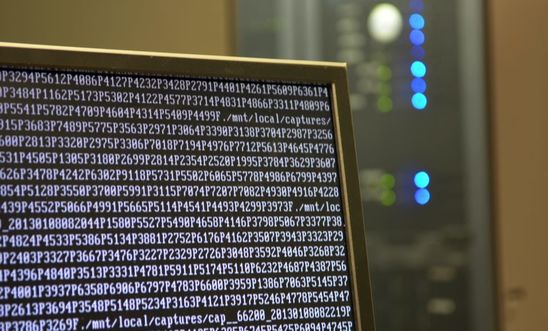 Responding to news that Google has agreed to pay a record US$170 million to settle a complaint filed by US regulators alleging that the company illegally harvested personal data of children on its YouTube platform, Joe Westby, Big Data and AI Researcher at Amnesty Tech, said:

“Today’s record fine exposes the rotten core at the heart of Google’s business model, which relies on the harvesting and monetisation of personal data, in brazen contempt for privacy. A major problem is that online advertising practices are complex and secretive, so people are not able to give meaningful consent as to how their personal data is used.

“Big Tech is profiting by abusing an individual’s right to privacy. We’ve previously seen it with Facebook and now Google, with both embroiled in revelations of targeting of children and reports of secretive hidden websites to harvest data. This is a systemic problem with surveillance-driven Big Tech firms, and companies have got away with it for too long.

“Today’s fines, while welcome, are a drop in the ocean for a company that made nearly US$140 billion in revenue in 2018. There needs to be tougher efforts by governments to address the underlying human rights risks posed by such large-scale corporate surveillance.”

On Wednesday, US regulators agreed a settlement with Google of US$170 million and ordered changes to privacy on YouTube, after the tech giant was found to have harvested personal information from children without their parents’ consent.

In response to the FTC settlement, YouTube’s CEO stated the company will now limit data collection and use for children’s content on the platform, and stop serving personalised advertising on such content.

The fine came on the same day the firm was accused of using secret hidden websites to harvest personal information, according to a report in the Financial Times.

In response to the Financial Times report, a spokesperson for Google said, “We do not serve personalised ads or send bid requests to bidders without user consent.” The spokesperson also said that Google is co-operating with investigations in Ireland and the UK into its advertising business.