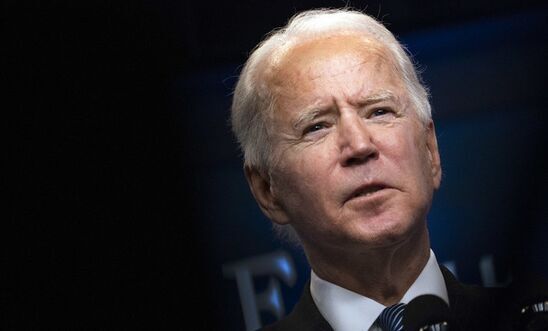 In response to reports that the Biden administration has launched a formal review of the future of the Guantánamo Bay detention facility, Daphne Eviatar, Director of the Security with Human Rights Programme at Amnesty International USA, said:

“We are pleased to hear that the Biden administration wants to review the U.S. policy of almost 20 years of indefinite detention without charge of Muslim men at an offshore prison.

“For almost two decades, the United States has denied justice to the hundreds of men the government has kept detained at Guantánamo Bay indefinitely, without charge or trial. Forty men remain there today. It is long past time to close it down.

“President Biden must commit to finishing what former President Obama failed to do: putting an end to this human rights atrocity by immediately transferring detainees not charged with crimes to countries where their human rights will be respected, providing fair trials to anyone charged, without resort to the death penalty, and finally shuttering this discriminatory and unlawful detention facility once and for all.”

In January this year, Amnesty released a report highlighting ongoing and historic human rights violations at the Guantánamo Bay detention facility, as detentions there entered their 20th year and as a new President prepared to enter the White House.

The report called for renewed urgency on this issue, accompanied by a genuine commitment to truth, accountability and remedy, as well as a recognition that indefinite detention at Guantánamo must not be allowed to persist any longer.