US: new asylum rule a 'deliberate cruelty' that will leave people in grave harm 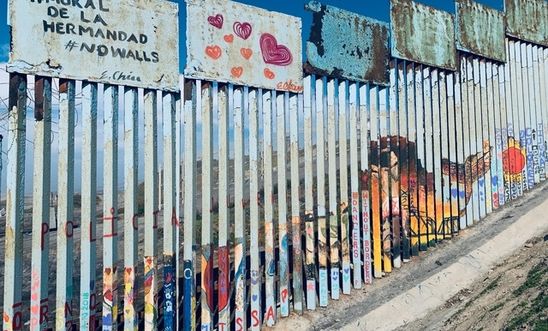 Responding to the US Government’s announcement (15 July) of a new interim rule that seeks to prevent people from claiming asylum at the US southern border if they have travelled via third country - which will block anyone other than people from Mexico or Canada from seeking asylum in the US - Charanya Krishnaswami, Amnesty International USA’s advocacy director, said:

“This rule is an outrageous violation of our obligation to protect families and individuals seeking safety. Once again, the Trump administration has shown the lengths it will go to deny people protection.

“As US State Department reporting makes clear, people cannot access protection in the countries they commonly transit through on the way to the United States. Families and individuals who have fled violence and persecution could be turned away at our doors and left vulnerable to grave harm, all as a result of the administration’s agenda of fear and hate.

“This is nothing short of deliberate cruelty. While the Trump administration argues that this policy upholds the integrity of the asylum system, it actually destroys the institution of asylum as we know it.

“Everyone seeking safety has the right to humane treatment and a fair asylum process, per international and domestic standards. The US Government must immediately abandon this ill-advised and illegal policy.”