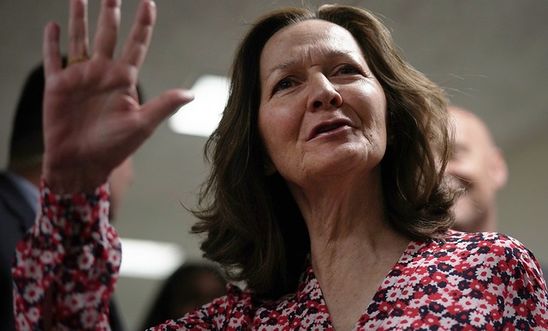 Reacting to news that Gina Haspel was confirmed for the role of Director of the Central Intelligence Agency, Daphne Eviatar, Director of Security with Human Rights at Amnesty International USA, said:

“For more than a decade, the United States has failed to ensure truth, accountability, and access to remedy for victims of official US torture and enforced disappearance. But now the US has gone further. The Senate has now rewarded that atrocious conduct by promoting someone that reportedly administered it to lead one of the government’s most powerful agencies.

“We already knew from the 2014 Senate torture report that it was more than just ‘a few bad apples’ supporting brutality in the CIA interrogation programme.  But the Senate has just confirmed that it will tolerate rot at our government’s core by elevating someone linked to those atrocities to now lead the US intelligence agency.

“This confirmation suggests we have learned nothing from a decade of shameful policies that stripped away human dignity and freedom and undermined the international rule of law.

“Amnesty International will continue to work to ensure that the CIA never revives its illegal torture programme, and doesn’t outsource abusive interrogations to others either.”