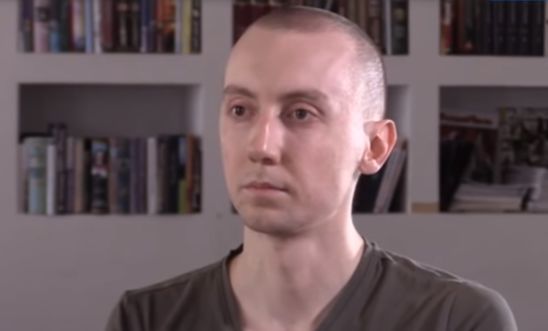 “We condemn the decision by the de facto authorities in Donetsk to imprison Stanislav Aseev for his work as an independent journalist.

“This sentence is the latest affront to human rights by forces that took control of Donetsk five years ago.

“Journalists collect and impart information, that’s what they do for a living. For those who are hell-bent on terrorising and silencing free media, an independent journalist is a ‘spy’ by default.

“Stanislav Aseev must be released immediately, and the people’s right to freedom of expression in Donetsk - and throughout Ukraine - must be upheld.”

Stanislav Aseev is a Ukrainian journalist who remained in Donetsk and continued working under a pseudonym after its takeover by Russia-backed armed groups more than five years ago. He disappeared on 2 June 2017, and it was only six weeks later that the de facto authorities acknowledged he was in their custody, accused of “organisation of an extremist community” and “espionage”. Last August, Russia’s national TV channel Rossiya 24 broadcast an “interview” with Aseev in which he “confessed” to espionage - a supposed confession that Amnesty has denounced.

Media freedom in Ukraine, in both government-controlled territory and ones under de facto Russian control, has been a cause for growing concern in recent years, with several instances of politically-motivated criminal proceedings against independent journalists. Meanwhile, several murders of journalists remain unsolved.

Earlier today, the National Union of Journalists of Ukraine called on the Ukrainian parliament, president and government to acknowledge and address the high level of violence faced by journalists in the country, as well as the impunity enjoyed by those who perpetrate this violence.