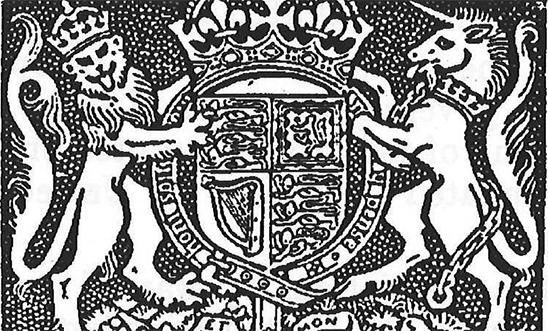 Responding to the Government’s publication of the terms of reference for its lessons learned review into the events leading up to Windrush, Steve Valdez-Symonds, Amnesty International UK’s Refugee and Migrant Rights Programme Director, said:

“The appalling treatment of the Windrush generation exposed the real damage the UK’s hostile immigration system has, and continues, to cause people, families and communities.

“Yet by narrowly confining the lessons learned review to what happened to this particular group of people, the Government is again refusing to recognise the many other people harmed by the same powers and policies.

“The issues that led to Windrush are due to a systematic problem of policy and culture. The Home Office’s persistent denial of this is an insult both to the Windrush generation, and the many other people who have been and continue to be wronged and harmed by this country’s immigration system.

“Among them are the thousands of children, many born in the UK, who are denied their rights to British citizenship because of a profit-making fee they cannot afford.

“Until the Government takes responsibility and addresses the root of the problem, people’s lives will continue to be devastated just as happened to the Windrush generation.”