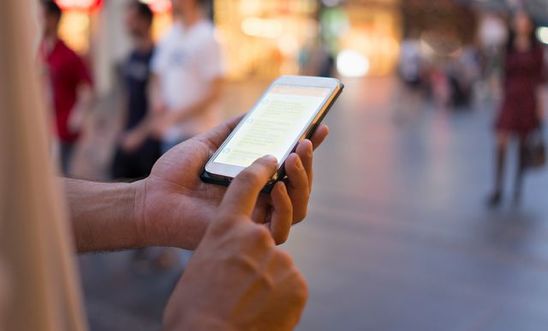 At the closed-hearing Investigatory Powers Tribunal (IPT) in a case brought against the UK Government by ten NGOs including Amnesty International, Privacy International and Liberty, the court found the Government in breach of its internal surveillance policies in accessing and retaining the communications of the Egyptian Initiative for Personal Rights and the Legal Resources Centre in South Africa. This is only the second time in the IPT’s history that it has made a positive determination in favour of applicants after a closed session.

“Today’s decision revealing GCHQ’s unlawful activity raises the wider question as to why the UK intelligence services were intercepting the communications of these two highly regarded human rights NGOs at all.

“It is hard to imagine how they could legitimately be the target of criminal suspicion. Were they simply victims of mass surveillance – being swept up in indiscriminate trawling? And if so, do we only know about it because the spies failed to follow even their own weak procedures? Were the rest of us rounded up in the same net?”

“The judges minimised the breaches as ‘technical’, and having no material effect.

“What the IPT continues to fail to grasp however is the damaging chilling effect such surveillance has on any individual or organisation.

“Knowing that your mail has been read, or your calls have been listened to can stifle people into silence, leading to self-censorship. It is a clear interference with basic rights such as free expression and right to privacy.”

The tribunal decided not to make a determination in Amnesty’s favour.

“Today’s ruling in relation to Amnesty tells us nothing. We still don’t know if we’ve been spied on at all, if we have been the subject of any targeted spying, if the tribunal thought any spying - if it did happen - was necessary and proportionate, or even if they had an entirely different reason for telling us nothing. Such is the secretive nature of this court, and the Alice in Wonderland world of secret justice.

“Little by little we’re uncovering the unlawful activity in these operations: whether it be illegal treatment of legally-privileged communications or illegal abuse of human rights organisations’ communications.  This cavalier approach to the rule of law is utterly unacceptable.

“The security services play an important role in protecting the public, but they cannot be allowed to break the law and ride roughshod over people’s rights in so doing.”

Amnesty welcomes the findings from the David Anderson report that radical overhaul of the UK’s surveillance laws is needed and calls on the UK government to ensure that any new law is brought in line with its  human rights obligations.