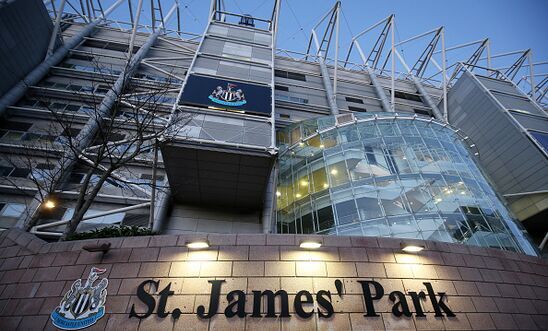 “Whatever the result on Sunday, we wish Newcastle fans and their team well, but we remain deeply concerned about how our football clubs are being used for sportswashing.

“Despite assurances about a supposed separation from the Saudi state, ownership of St James’ Park is now very much about image management for Crown Prince Mohammed bin Salman and his government.

“As the season progresses we hope fans, players and Newcastle United backroom staff will look seriously at the human rights situation in Saudi Arabia and be prepared to speak out about the jailing of people like Abdulrahman al-Sadhan, whose 20-year sentence for tweeting was upheld just hours before the Newcastle deal went through.

“We’d like to see Tracey Crouch’s forthcoming review into football governance accepting the case for strengthening the owners’ and directors’ rules, to make them human rights-compliant and prevent those implicated in serious human rights violations from buying their way into English football.”