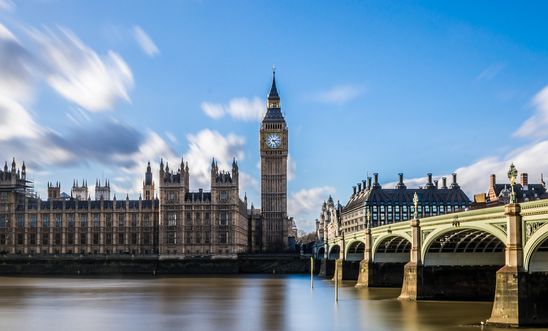 More than 26,000 patients have died in hospitals, care homes and community

New data released by Public Health England shows that a total of 26,097 patients had died in hospitals, care homes and the wider community after testing positive for coronavirus in the UK as of 5pm on Tuesday.

The figures come as Amnesty releases results from a new survey of 2,000 UK adults showing a lack of confidence in how the Government is responding to the crisis. Amnesty’s poll - conducted by Opinium between 24- 27 April – revealed that:

“These harrowing figures raise serious concerns over the failure of our Government to effectively tackle the coronavirus pandemic.

“Each death represents an individual tragedy and the Government will have questions to answer over its handling of COVID-19.

“These figures are coming out far too late - it is three months since the first confirmed coronavirus case in the UK and public trust in the way the Government has handled the provision of PPE remains low with the Government’s transparency still coming into question.

“We need to see an urgent escalation in protective equipment, testing and training for those on the frontline of this crisis. Any delay will only cost more lives.”

Amnesty has been campaigning for the UK Government to ensure the most vulnerable are adequately protected during the coronavirus pandemic – a petition to the UK Government has now reached over 20,000 signatures.