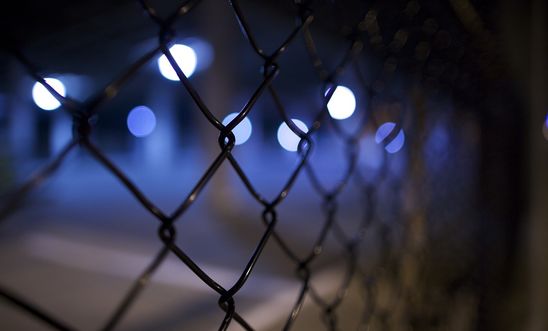 Following moves by governments in Northern Ireland and Scotland to consider the early release of some prisoners as part of coronavirus prevention measures, Amnesty International UK is calling on the Government to ensure England and Wales follow suit.

“We welcome the Northern Ireland Justice Minister’s announcement that she is reducing the prison population through the controlled release of some prisoners and the announcement by Scotland’s Justice Secretary that he is considering the early release of prisoners.

“These are difficult decisions but correct in light of the current health emergency.

“Decreasing the prison population and the number of people in immigration detention centres is a crucial means of slowing the spread of COVID-19 and keeping people safe.

“We urge the Government to follow the lead of governments in Northern Ireland and Scotland and provide alternatives to detention for those with underlying medical conditions and older people if they do not pose a threat to themselves or society.

"For those who remain in detention, the authorities must provide a standard of health that meets each person's individual needs, ensuring the maximum possible protection against the spread of COVID-19.”

Today [30 March], Northern Ireland Justice Minister Naomi Long announced that she is authorising the early release of some prisoners in response to the health emergency presented by the coronavirus pandemic.

On Friday [27 March] Scotland’s Justice Secretary, Humza Yousaf, said that he was “actively considering” options for early release of prisoners.