UK: 72% of UK think more should be done to protect all domestic abuse victims 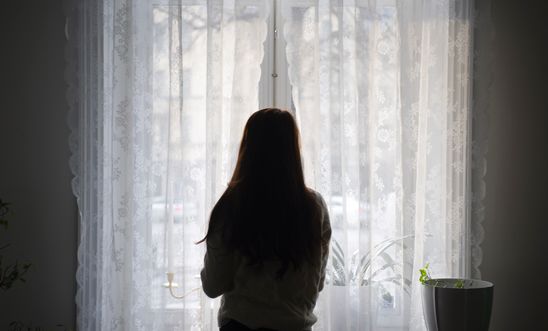 Findings come ahead of debate on Domestic Abuse Bill

The Government must act urgently to ensure more is done to protect all victims of domestic abuse without discrimination, Amnesty International said, as it released the findings of a new opinion poll today (Tuesday 28 April).

New findings from a survey of 2,000 UK adults show that the public wants the Government to act to protect all survivors of domestic abuse and to provide more funding to the services that support them.

Amnesty International’s poll - conducted by Opinium between 24- 27 April – revealed that:

The survey also revealed the public’s support for the most vulnerable victims receiving greater protection, including those without a secure immigration status:

The findings come ahead of a debate in parliament today as the Domestic Abuse Bill receives its second reading. Amnesty is urging the Government to deliver emergency measures to protect all domestic abuse victims during the coronavirus pandemic, and to introduce legislation that creates a fairer system by ensuring all women can access safety regardless of their immigration status.

“The fact that the UK public want the Government to provide more support to domestic abuse victims isn’t surprising. We’ve recently seen shocking reports on the number of domestic abuse related deaths and a huge surge in calls to helplines.

“People clearly want this domestic abuse emergency properly addressed, and there’s no time to lose in tackling it - it’s a matter of life and death.

“Any measures introduced must treat all victims equally – no matter where they’re from. The current system is almost entirely out of reach for migrant women and leaves them without refuge beds or a safe place to stay.

“The Domestic Abuse Bill is an opportunity for MPs to build a fairer system that ensures all women can escape abuse to safety and leaves no victim behind.”

Amnesty International is part of the Step Up Migrant Women coalition - a coalition of more than 50 BME and migrant specialist frontline domestic abuse and human rights organisations - which is urging the Government to ensure all victims of domestic abuse, no matter what they’re background or where they’re from, have equal access to safety and protection.