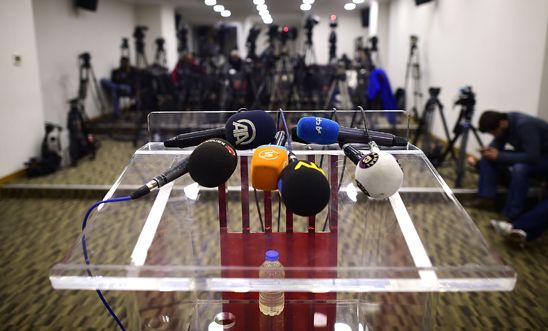 As the sweeping crackdown in Turkey following a failed coup continues, Amnesty International has warned that purges are being extended to censor media houses and journalists, including those critical of government policy.

Access to more than 20 news websites in the days following the coup attempt was blocked, and yesterday it was widely reported that the government revoked the licenses of 25 media outlets in the country. In addition, 34 individual journalists have had their press cards cancelled and at least one journalist has had an arrest warrant issued against her for her coverage of the attempted coup.

“We are witnessing a crackdown of exceptional proportions in Turkey at the moment. While it is understandable, and legitimate, that the government wishes to investigate and punish those responsible for this bloody coup attempt, they must abide by the rule of law and respect freedom of expression.

“Turkey’s people are still reeling from the shocking events of the weekend and it is vital that press freedom and the unhindered circulation of information are protected, rather than stifled.”

Amnesty is calling on the Turkish authorities to respect human rights and not to arbitrarily restrict freedom of expression.