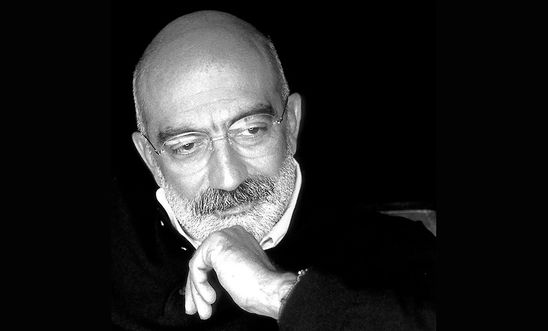 “It is shocking to hear that Ahmet Altan will once again be re-arrested following the prosecutor’s appeal against his release.

“He was prosecuted, jailed and convicted without a shred of evidence, purely because of his opinions. It is impossible to see this decision as anything other than further punishment for his determination not be silenced and it compounds an already shocking catalogue of injustice he has been subjected to.

“Ahmet Altan has committed no crime. He was released last Monday, following a unanimous court decision. His three years of pre-trial detention are a travesty of justice as is the sentence imposed on him. This judicial farce, emblematic of a period where politically motivated show trials have become the norm, must be brought to an end. Ahmet Altan must be allowed to remain at home with his family and to have his absurd conviction quashed.”

Ahmet Altan and his lawyer heard about this decision through the pro-government media and are yet to be directly informed.