Trump's ban on transgender people in military is 'based on bigotry' 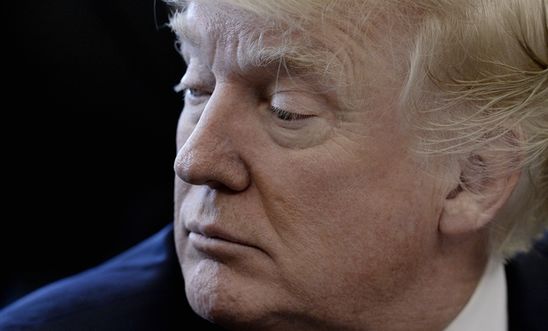 “Today’s announcement violates the human rights of all transgender Americans.

“It lays bare the president’s prejudice and underlines the fact that creating policy based on bigotry is becoming a dangerous and cruel pattern for President Trump.

“The administration continues to target minority communities without pause and without facts.

“From stripping protections from transgender students to today’s announcement, the Trump administration has made clear it has an agenda of discrimination.”