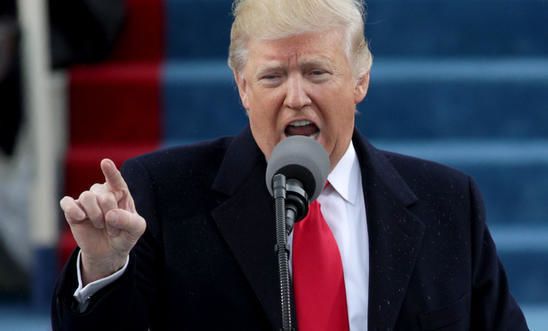 Amnesty monitors will be at US airports, while UK travellers urged to report any knock-on effects at UK airports

Following the issuing of new guidance by the US Government over this week’s US Supreme Court decision to partially allow the controversial “travel ban” measures affecting six countries to come into force today, Naureen Shah, Amnesty International USA’s senior director of campaigns, said:

“This guidance shows a cruel indifference to families, some already torn apart by war and horrifying levels of violence.

“It also defines close family relationships in a way that ignores the reality in many cultures, where grandparents, cousins and in-laws are often extremely close. Separating families based on these definitions is simply heartless. It further proves the callous and discriminatory nature of Trump’s Muslim ban.

“The president wanted a complete and total shutdown of Muslims entering this country and, unfortunately, today he is able to take one step in that direction.“It’s time for Congress to step in and end the effects of this bigoted ban once and for all.”

The White House has set new criteria for visa applicants from six Muslim-majority countries and all refugees, requiring them to have a “close” family or business tie to the US. The rules - affecting people from Iran, Libya, Syria, Somalia, Sudan and Yemen - come into force today. Earlier this week, Amnesty filed a Freedom of Information Act request for documents showing exactly how key federal agencies were intending to implement the ban.

Monitors at US airports

Amnesty will have researchers at airports in New York City, Washington DC and Los Angeles to monitor how the ban is being implemented and to help people understand and protect their rights. Amnesty observers will be documenting the impact of the order on travellers arriving in the USA, as well as those waiting for their loved ones to arrive from affected countries.

Meanwhile, it is feared that people intending to travel to the USA from UK airports may be refused permission to board their flights, not least if UK airport staff and airlines are unsure of how to interpret and implement the new restrictions. Amnesty is urging passengers and their friends and family - as well as fellow passengers and airport staff - to report incidents of flight refusal to Amnesty UK, which will be monitoring the effects of the travel ban on the UK.

Amnesty is issuing appeals via social media, including the following: “Seen Trump’s #TravelBan in action? Let us know about it by tweeting @AmnestyUK - take photos/videos of incidents if possible & safe”.