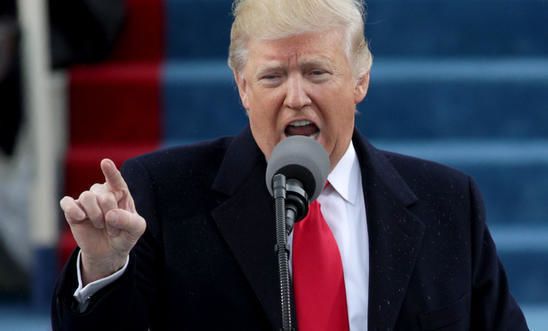 In response to President Trump’s comments today on the Ku Klux Klan, neo-Nazis and white supremacists following violence at a white supremacist rally in the city of Charlottesville in Virginia, Njambi Good, Amnesty International USA’s Deputy Executive Director of Campaigns and Membership, said:

“Despite today’s speech, President Trump has traded in bigotry since day one, putting ordinary people at greater risk of violence and harassment by white supremacists.

“It’s time for Trump to completely change course, and commit to concrete steps that will prevent white supremacists from inciting discrimination, hate, or violence.

“If the president is serious about stopping racism and religious discrimination, he must abandon the bigoted agenda that he campaigned on and that continues to fuel hate-based violence, including the refugee and Muslim ban.”