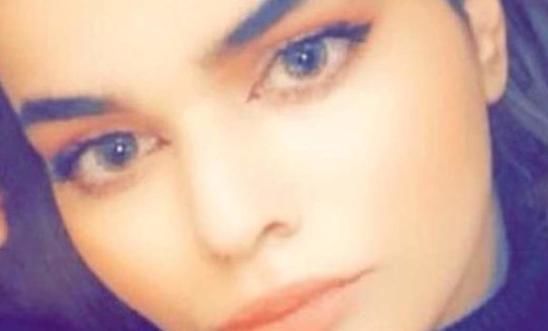 “Rahaf’s story sends an important message: people around the world rallied to support her plea for protection, and people power prevailed over those who tried to oppress her.

“Rahaf took incredible risks to flee her family home and break Saudi Arabia’s male guardianship rules. In just a few days, her story became an inspiration to millions worldwide. Let it remind the world of the huge bravery and sacrifices shown by anyone, anywhere, who has sought safety abroad.

“We welcome the leadership shown by the Thai authorities in Rahaf’s case. However, no person should be deported to a country where they are at risk of serious human rights violations.

“Hakeem al-Araiby, a Bahraini refugee and torture survivor who was living in Australia, has been detained by Thailand for weeks as he awaits an extradition hearing. In the past, Thailand have often breached their responsibilities to asylum seekers and refugees. The humanity shown to Rahaf must not be a one-off.”

Rahaf Mohammed al-Qunun landed at Suvarnabhumi Airport on 5 January 2019, en route from Kuwait to Australia. Al-Qunun says that she was fleeing abuse, beatings and death threats from her family.

Upon arrival in Bangkok, al-Qunun says she was met by a Saudi embassy official who seized her passport. Thai immigration authorities have said that al-Qunun was prevented from onward travel to Australia, having been in contact with the "Saudi Arabia embassy to coordinate" this. Following global attention for her live-tweeting of her situation on 7 January she was granted temporary stay in Thailand under UN protection.

Earlier today, Australia’s Department of Home Affairs announced that UNHCR had granted her refugee protection, and said they would consider her for resettlement in Australia.