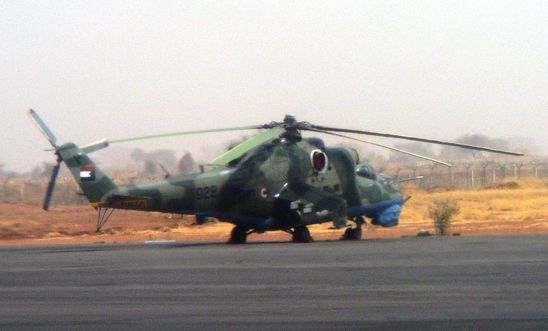 Responding to the news that a power-sharing deal has been reached between Sudan’s military leaders and the opposition party, Kumi Naidoo, Secretary General of Amnesty International, said:

“The devil will be in the detail of any deal – but we hope this marks a step towards an end of the horrific crimes that have been committed against the people of Sudan for decades.

“This agreement must be judged by how those in power now live up to their responsibilities to respect people’s fundamental rights – something the Sudanese people have been deprived of for well over three decades.

“There are two crucial steps that those in power must now take to ensure that this is a positive step forward for Sudan. Firstly, the Rapid Support Forces (RSF) must be barred from all policing activities. They have no place in law enforcement given their record in committing war crimes in Darfur and the murders, torture and other brutal violence against protestors since former President Omar Al-Bashir stepped down in April.

“Secondly, we need to see an immediate independent investigation into the ruthless violence perpetrated by government forces against protestors. The world has watched in horror at the slaughter of ordinary Sudanese people who have dared to demand their human rights. Those now in power must not believe for a second that we will forget that these atrocities occurred. Nothing less than full accountability is acceptable.

“We know that this agreement is clearly not the end of the terrible ordeal Sudanese people have experienced. But the fact that it has happened at all is a testament to the extraordinary determination and resilience of ordinary people who chose to stand up for their rights.”