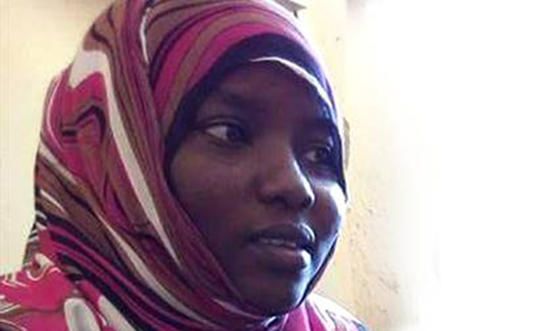 A Sudanese court’s decision to overturn the death sentence of 19-year-old Noura Hussein for killing her rapist husband in self-defence must be a catalyst for legal review in Sudan, Amnesty International said today.

Noura Hussein was sentenced to death on 10 May 2018. Her husband, Abdulrahman Mohamed Hammad, suffered fatal knife wounds during a scuffle at their home after he had attempted to force himself on her with the help of three other men. The revised sentence means she will spend five years in jail and will have to pay over £14,000.

“While the quashing of this death sentence is hugely welcome news, it must now lead to a legal review to ensure that Noura Hussein is the last person to go through this ordeal.

“Noura Hussein was the victim of a brutal attack by her husband and five years’ imprisonment for acting in self-defence is a disproportionate punishment.

“The Sudanese authorities must take this opportunity to start reforming the laws around child marriage, forced marriage and marital rape, so that victims are not the ones who are penalised.”