South Sudan: Release all people arbitrarily detained amid the conflict 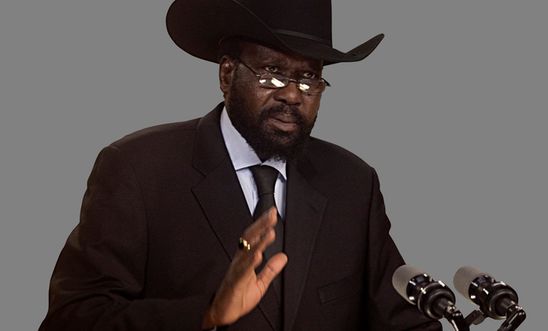 South Sudanese authorities must release all people detained without charge by the security agencies, including 28 men currently held at the headquarters of the national intelligence agency in the capital Juba, said Salil Shetty, Amnesty International’s Secretary General, today in an open letter to President Salva Kiir.

The call comes after the president publicly pledged to release all political detainees.

“Hundreds of people, mostly men, have been arrested without charge by security agents and held in torturous conditions for long periods of time, since the conflict began more than three years ago. Others have disappeared without a trace at the hands of National Security Service and Military Intelligence agents.

“While President Kiir’s pledge was welcome, we call on him to go a step further and order a full investigation into arbitrary detention practices of government security agencies, enforced disappearances, deaths in custody, torture and other ill-treatment.”

At least 20 men have died in detention at three separate detention centres in Juba between February 2014 and December 2016.