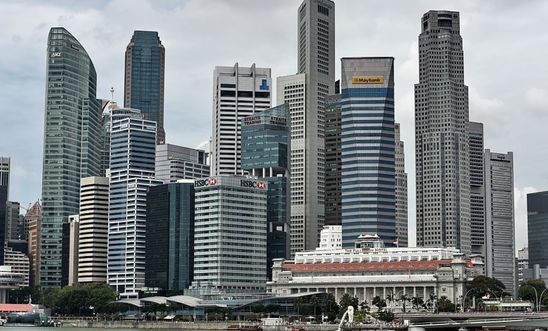 A news editor facing a criminal investigation over an article that criticised the Singapore government is the latest victim of an escalating crackdown on freedom of expression in the country, Amnesty International said today.

The Singapore police yesterday raided the home of Terry Xu, editor-in-chief of news site The Online Citizen (TOC), and seized all his electronic equipment. Police informed him he was being investigated for criminal defamation over an article published on his website on 4 September.

“The targeting of Terry Xu and Willy Sum is a callous attempt by the authorities to silence and punish peaceful dissent. They are being persecuted solely for daring to publish content critical of the Singapore government.

“This is the latest example of the authorities coming down hard on independent media outlets who refuse to toe the line by publishing social and political views.

“The crackdown on freedom of expression in Singapore must end now, starting with these malicious charges against Terry Xu being dropped.”

Xu’s desktop computer, mobile devices and laptops were seized at his home by five police officers. He was taken to the police station and interrogated until 11pm on Tuesday night. He is being investigated for criminal defamation under Section 21 (1) of the Criminal Procedure Code Chapter 68.

Authorities have also threatened action against the alleged author of the article, Willy Sum. He has also reportedly had his electronic equipment seized by police but has not yet been interrogated. The article has since been removed from TOC website.

The government’s response to the article, which alleged “corruption at the highest echelons” in Singapore, is the latest in a series of attacks on independent media reporting.

Tuesday’s raids follow a police report filed against the TOC, one of the few independent political news sites in the country, by the government’s Infocomm Media Development Authority.

In mid-November at least one other individual, Leong Sze Hian, was threatened with defamation charges unless he publicly apologised for sharing a critical article on his personal Facebook profile.

The government has also increased its censorship of other news outlets that are critical of the authorities.