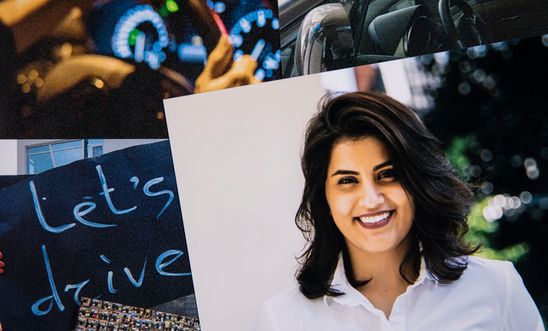 Charges relate to their promotion of women’s rights, and contact with Amnesty and other international organisations

The prosecution of 11 women activists for their human rights work and contact with international organisations is an “outrageous” escalation of the Saudi authorities’ crackdown on peaceful activism, said Amnesty International.

Appearing before a Criminal Court in Riyadh yesterday, some of the women were charged with promoting women’s rights and calling for the end of the country’s notorious male guardianship system.

The women were also charged over their contact with international organisations (including Amnesty International), as well as foreign media and other activists.

Amnesty is calling on the Saudi Arabian authorities to immediately and unconditionally release all the detained activists. Pending their release, the authorities should allow the women access lawyers of their choosing and should allow diplomats to attend and observe their trials.

Meanwhile, Amnesty is renewing its call on the authorities to allow independent monitors into the relevant prisons in the country to investigate very disturbing allegations of torture and other ill-treatment, including sexual abuse.

“This trial is yet another stain on the Saudi authorities’ appalling human rights record, and shows how empty the government’s claims of reform really are.

“The charges against the activists are the latest example of the Saudi authorities abusing legislation and the justice system to silence peaceful activists.

“They have not only been smeared in state-aligned media for their peaceful human rights work, but have also endured horrendous physical and psychological suffering during their detention.

“We urge the Saudi authorities to drop these outrageous charges and release the women activists immediately and unconditionally.”