Saudi Arabia: Decision to spare teenager’s life must be followed by abolition of death penalty for all juveniles 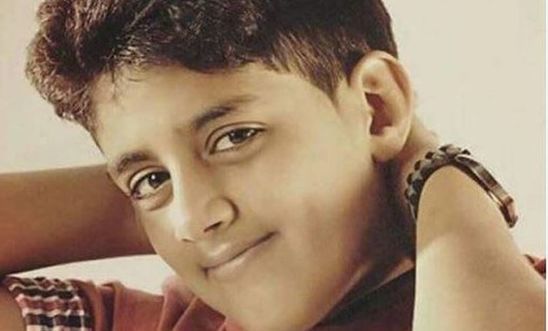 Responding to the news that Murtaja Qureiris, the young man from Saudi Arabia arrested at the age of 13, will not face execution and has been sentenced to 12 years in prison instead, Lynn Maalouf, Amnesty International’s Middle East Research Director, said:

“The news that Murtaja Qureiris will not face execution is a huge relief for him and his family, but it is utterly outrageous that the Saudi Arabian authorities were seeking the death penalty for someone arrested under the age of 13 in the first place. Use of the death penalty against people under 18 at the time of the crime is a flagrant violation of international law.

“While the Saudi authorities have spared Murtaja Qureiris’ life in this case, the law in Saudi Arabia still allows people arrested for crimes committed when they were children to be sentenced to death where the crimes are punishable by death under Shari’a (Islamic law).

“To show they are sincere about respecting the rights of children the Saudi Arabian authorities must abolish the use of the death penalty for all crimes committed by juvenile offenders. They should start by immediately quashing the death sentences of Ali al-Nimr, Abdullah al-Zaher and Dawood al-Marhoon – three other Shi’a men who were all arrested while under the age of 18 and are at imminent risk of execution.”

Murtaja Qureiris was held in solitary confinement, beaten and intimidated during interrogation and coerced to “confess”. His trial was blatantly unfair and he has been treated as an adult rather than a child in the eyes of the law, despite the fact that some of the charges against him relate to when he was just 10 years old.

Murtaja Qureiris, now aged 18, was arrested in September 2014. He was brought to trial before the Specialised Criminal Court in September 2018, and charged with a series of offences including participating in anti-government protests, attending the funeral of his brother Ali Qureiris who was killed in a protest in 2011, joining a “terrorist organisation”, throwing Molotov cocktails at a police station, and firing at security forces.

In August 2018, King Salman issued the Law on Juveniles. This stipulated a maximum prison sentence of 10 years for juveniles in cases where they might otherwise be sentenced to death, except for crimes punishable by death under Shari’a (Islamic law). By excluding these, it falls short of international human rights law, which strictly prohibits the use of the death penalty against people under the age of 18 at the time of the crime.