Russia: VPN ban is a major blow to internet freedom 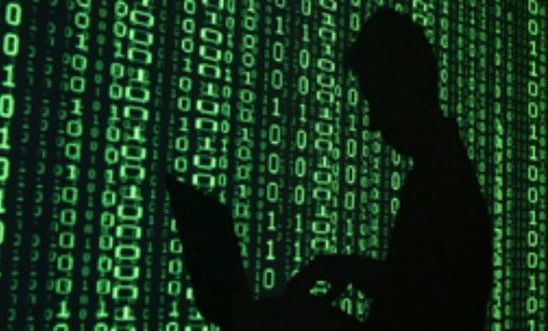 ‘To understand how the ban will work, it is enough to look at China’ - Denis Krivosheev

The law, signed by President Putin late last night, bans technology which allows internet users to access online content prohibited in Russia, including VPNs and anonymisers. The same law gives Russia’s communications regulatory body, Roskomnadzor, additional censorship powers. After the law comes into force in November, Roskomnadzor will be able to restrict access to anonymising services. The law also creates an official register of online resources to which access is restricted in Russia.

“With the Russian authorities increasingly intolerant of dissent, technologies that help internet users evade censorship and protect their privacy are crucial for freedom of expression online. Today the authorities have given themselves an instrument to ban the use of VPNs and other technologies that help people to freely access information online.

“This is the latest blow in an assault on online freedom which has seen critical sites blocked and social media users prosecuted solely for what they post online, under vaguely written anti-extremism legislation. The ban on VPNs takes this shameful campaign a whole step further.

“To understand how the ban will work, it is enough to look at China, where Apple has just made a deplorable decision to remove most major VPN apps from the local version of its App Store. In doing so, it has aided the online censorship efforts of the Chinese government and jeopardised the rights of countless internet users.”