Russia: conviction of Anastasia Shevchenko is a 'travesty of justice' 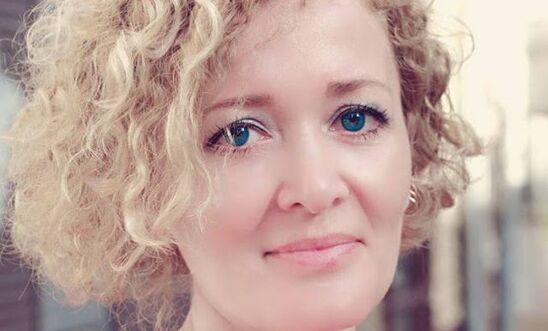 “This decision is a travesty of justice.

“Anastasia Shevchenko has committed no crime. She should have never been deprived of liberty in the first place, as she was criminally persecuted solely for peacefully exercising her human rights. Her conviction must be quashed.

“Shevchenko has already suffered unimaginably. She has been under house arrest for over two years, and been subjected to humiliation and intrusive surveillance in her own home.

“She has been held hostage by a cynical, cruel and inhumane system whose sole purpose is to suppress, intimidate and crush Russia’s bravest and strongest activists.

“The Russian authorities’ politically-motivated persecution of peaceful activists must stop immediately. The discriminatory laws on ‘undesirable organisations’ and ‘foreign agents’ - which have been wantonly abused to crush peaceful dissent - must be abolished.”

Earlier today, the Oktyabrsky District Court of Rostov-on-Don convicted Anastasia Shevchenko - the former coordinator of the Open Russia civic movement - under Article 284.1 of the Russian Criminal Code (“organising the activities of an undesirable organisation”), sentencing her to a four-year suspended prison term.

Shevchenko was the first person in Russia to be charged under the law on “undesirable organisations” which came into force in May 2015. The law gives the authorities the power to arbitrarily ban the activities of international NGOs in Russia under vaguely-defined security pretexts and without judicial review, while also criminalising any association with such organisations, however tenuous. This law was used to ban the Open Russia movement, founded by exiled critic and former prisoner of conscience, Mikhail Khodorkovsky, alongside 30 other foreign organisations.