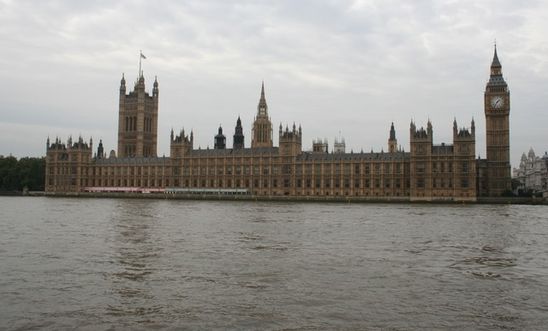 In response to the Queen’s speech which sets out the Government’s proposed legislative programme for the next Parliamentary session, Kate Allen, Amnesty International UK’s director, said:

“The Government must ensure that its focus on Brexit does not eclipse the urgent need to address pressing human rights issues in the UK.

“It is deeply concerning that the Queen’s speech included no measure to fundamentally reform the UK’s broken immigration system, including unjust Home Office detention and deportation powers.

“The welcome commitment to prioritise domestic abuse legislation must result in meaningful change for all survivors.  So far the existing Bill has neglected to meet the specific needs of migrant women and will fail unless everyone who experiences this horrendous violence – regardless of immigration status – is offered safety and protection.

“The proposed Bills relating to immigration and domestic abuse give the Government an opportunity to do the right thing and treat people with humanity rather than suspicion. We urge politicians to take a human approach as they enter this next legislative phase.”

“We welcome the commitment to introduce the Historical Institutional Abuse (Northern Ireland) Bill before the end of the year. The Bill must have victims’ needs at its centre and must become law without further unnecessary delay. Victims have already been made to wait for years for justice and must finally receive some measure of compensation for the pain they endured as children.

“It is disappointing that yet again the Government has failed to announce legislation to deal with the legacy of human rights violations in Northern Ireland, including the killing, injury and torture suffered by thousands of people here during the conflict. It’s unacceptable that victims have had to wait so long for truth and justice. Their agony must be brought to an end.”