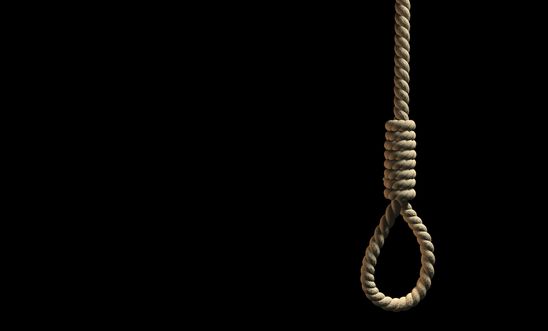 Responding to the adoption of a resolution in Pakistan’s lower house of parliament calling for public hangings for people convicted of sexual abuse and murder of children, Omar Waraich, Amnesty International’s Deputy South Asia Director, said:

“The sexual abuse and murder of children are among the most horrific crimes, but the death penalty is not a solution. Public hangings are acts of unconscionable cruelty and have no place in a rights-respecting society.

“Executions, whether public or private, do not deliver justice. They are acts of vengeance and there is no evidence that they serve as a uniquely effective deterrent. If human life holds the highest value, then taking it away is lowest act. The state should not perpetuate the cycle of violence by putting people to death.

“The authorities must focus their energies on giving children in Pakistan the protection they desperately need through strong safeguarding policies and procedures before abuse happens.”

Earlier today, Ali Muhammad Khan, the Minister of State for Parliamentary Affairs, tabled a resolution in Pakistan’s National Assembly, calling for the public hanging of those convicted of the sexual abuse and murder of children. The resolution passed by a majority.

Amnesty opposes the death penalty in all cases without exception - regardless of who is accused, the nature or circumstances of the crime, guilt or innocence, or the method of execution used.